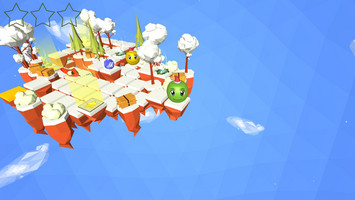 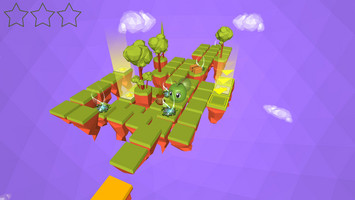 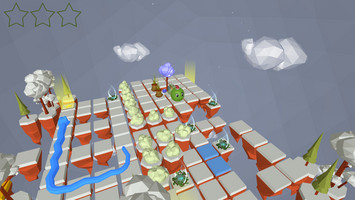 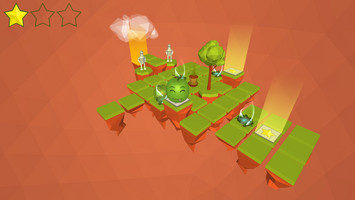 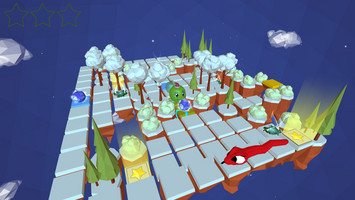 We're glad to announce that today we've released a Deluxe edition of our turn-based puzzle SnakEscape on itch.io with special price!

The game is great for the kids, their parents or people who want to kill some time playing simple puzzle game. We always update & add new features to game such new localizations, bug fixes and improving gameplay/visuals.